Get Out Of Town: Are rural areas the new Australian property hotspots? 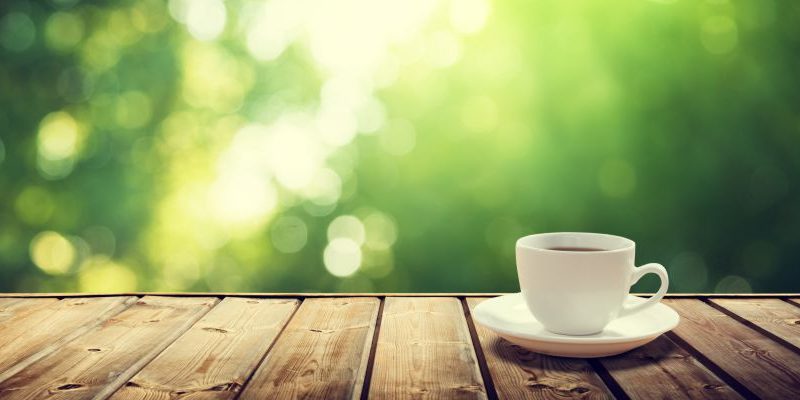 2020 has seen a serious slowdown in city property markets, but some rural real estate agents say they’re busier than ever. So, is this simply a result of the pandemic? Or a trend that’s set to keep growing after COVID-19 is gone?

The fact is, most of us have spent a lot more time indoors this year than ever before, and now that lockdowns and travel restrictions have started to ease across the country, it seems that’s got a lot of people thinking about a post-pandemic move to new pastures.

During July, as apartments in capital cities have been sitting empty, residential vacancies in outer suburbs and regional areas fell sharply – suggesting that getting out of town is trending. And there are plenty of reasons to explain why.

One is that many people have become used to working remotely, and have realised that they don’t require a big daily commute to do their jobs.

Others have become tired of paying big money to live in or near big cities in small apartments – especially when lockdown has meant they’re not afforded the social and lifestyle benefits that are supposed to come with paying all that money.

For some, it’s a holistic choice – being cooped up indoors in front of screens has inspired ideas of getting back to nature and living ‘the simple life’. Plus, there are cases of those who’ve lost jobs or businesses in cities, and are choosing a move out of town as their means of making a fresh start.

Pandemic-driven or a continuing trend?

The idea of moving to the country or the coast to escape big city life is nothing new. The average price of a free-standing house in the New South Wales town of Byron Bay has climbed 21% over the past year, and prices in Tasmania’s Huon Valley have risen by 21.9%. Those kinds of numbers don’t seem to be statistical anomalies caused by COVID-19 – it’s instead a suggestion that demand for properties in rural and regional hotspots isn’t just a result of the pandemic.

Rather, it seems more like an upward trend that’s simply been amplified by COVID-19. This could be compared to the online retail boom – that was most definitely already happening, but the pandemic has seen online retail experience three years of growth in the last six months.

Between 2011 and 2016 more millennials moved away from Sydney, than to Sydney. And there was no global pandemic at the time, meaning that millennials – who have been the ones buying their first homes over the last decade – may just have an appetite for moving to, or staying in rural centres. Especially when compared to Gen Xers.

And between 2011 and 2016, the lure of lower property prices in rural areas was also a big factor. It still is. Many young Australians who’ve been making big moves to small towns have done it by necessity, not choice.

Those who spend the first part of this 21st century studying and sharing houses in inner city hotspots have found themselves priced out of the suburbs they’ve called home – when they’re ready to buy. That’s meant purchasing further and further away from the city, perhaps making it a better decision to go to the country or coast to live in a “community”.

And while it is suggested Australian metro property markets will experience a dip in value due to the pandemic, it’s unlikely that rural areas and country towns will become more valuable than city streets any time soon.

However, the biggest falls in prices have been – and look like they’ll continue to be – in Sydney and Melbourne. Meaning those millennials who’ve been saving, not spending during the pandemic might finally have their chance to buy the inner-city hotspot of their dreams.

If you’re considering moving out of the city and making a ‘seachange’ or ‘treechange’ any time soon, speak to Own Home Loans today.

Making the most of your investment property at tax time
June 22, 2020