Around the Grounds: How COVID-19 has impacted on Australia’s property market 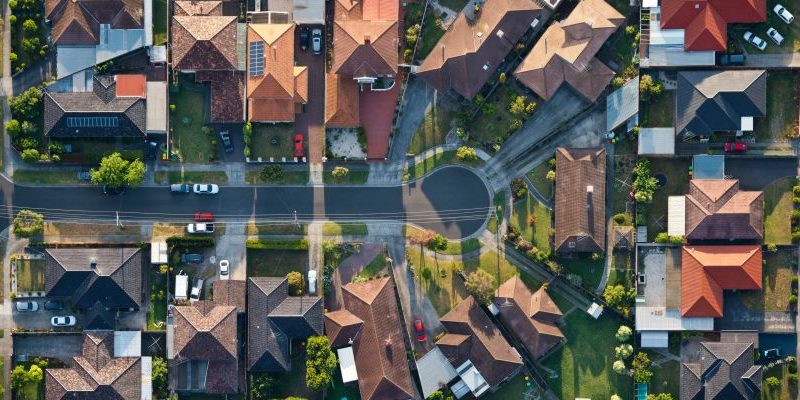 The RBA’s September announcement that the interest rate remains unchanged comes as no surprise.

Low rates have long-term implications, but in the meantime, let’s go ‘around the grounds’ and look at how low interest rates and a global pandemic have impacted property markets so far this year.

According to NAB’s Residential Property Index, housing market sentiment – a key metric used when predicting people’s likelihood to buy, sell or rent property – has slipped significantly. And  the reason is the impact the COVID-19 pandemic has had on our economy, job market, business community and confidence as consumers.

Across Australia, housing market sentiment has fallen to record lows but this has been felt more severely in some states than others. In Victoria, where sentiment was highest among states during the first quarter of 2020, it is down 95 points to a record low of negative 50.

Large falls in sentiment were also recorded in New South Wales (down 84 points) and Queensland (down 45 points). South Australia and the Northern Territory, grouped together in the report, saw sentiment fall more moderately (down 33 points).

And while there was a significant 48 point drop in Western Australia, that’s the place in Australia where housing market sentiment is currently highest (although still in negative territory).

But there are positive signs to be found, too. Signs that seem to suggest a market recovery might happen sooner rather than later. According to the report, longer-term confidence levels are higher than during the previous housing market downturn.

Prices are predicted to drop

At the beginning of 2020, Australian housing markets across the board were on the up. When surveyed during the first quarter of 2020, property professionals predicted a 1.5% rise in prices across the country in the coming year.

But after the ‘shock to the system’ that COVID-19 has provided, those same professionals are now predicting that national housing prices will instead fall by 2% over the next 12 months.

Victoria is set to be the state that sees the biggest drop, with an earlier prediction of a 1.5% rise being revised to a 3% fall. New South Wales is expected to see a 2.5% drop in prices, with South Australia and the Northern Territory predicted to experience a 2.2% fall. In Western Australia prices are expected to contract by 1.1%, and in 0.7% in Queensland.

What will have the biggest impact moving forward?

In compiling the report, NAB asked property experts across the country about which impacts of the COVID-19 pandemic would continue to place the most pressure on property markets.

And while rising unemployment and falling consumer confidence were the major factors highlighted across Australia, there were some issues predicted to have a significantly higher impact in some states compared to others.

For example, property professionals in New South Wales consider the end of Government support payments – including JobKeeper and JobSeeker – as being more likely to impact the property market, when compared to those surveyed from other states.

Those in Victoria and Western Australia are much more concerned with a fall in migration due to the pandemic, compared to those in other states. And property experts in Western Australia also foresee an increase in the short-term rental market – homes and apartments leased out on Airbnb, for example – will be a much bigger factor than others across the country.

However, among the negative sentiment and downward trends, there are suggestions that some of the government stimulus for potential buyers has been paying off – with first home buyers snapping up places to live, rather than rent out. And ultimately increasing their representation in the current market

When it comes to interest rates, the Reserve Bank of Australia has a cash rate set at 0.25% for an extended period.

And if you want to know more about the impact the current property market could have on your existing loan or your plans to buy, sell or invest, speak to a Own Home Loans today.

Making the most of your investment property at tax time
June 22, 2020