Why some interest-only borrowers are keen to switch 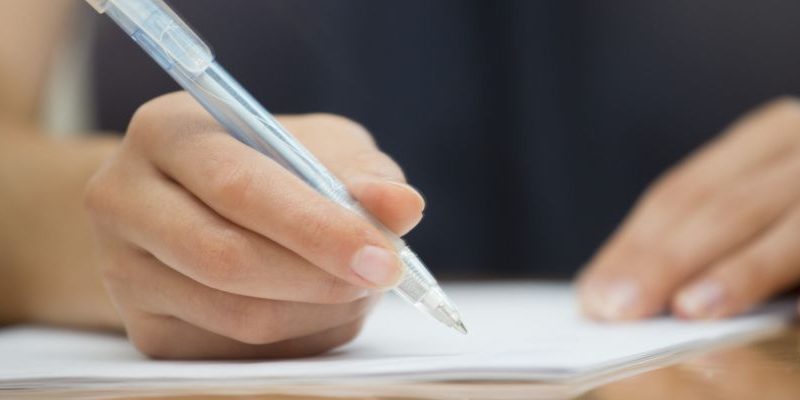 New government regulations mean interest-only loans are on the decline. Given the changes, it may be time to reconsider your own loan structure.

Rewind a few years and many people would have confidently assured you that an interest-only loan – a home loan on which you only have to make interest payments for a set period of time – was the way to go. Its benefits were clear to many owner-occupiers and investors.

For those buying their first home, for instance, it provided an opportunity to get on top of the initial costs of buying a place before they were hit with the full force of principal and interest (P&I) repayments. For those investing in property, it was a great chance to get a tax break, without tying up all their funds in the one asset.

Interest-only on the wane

In early 2017, however, the Australian Prudential Regulation Authority (APRA) put a cap on the number of interest-only home loans banks could offer, down to 30 per cent* of all new mortgage lending. As a result, competition intensified and interest-only rates jumped well past P&I rates.

Since then, far fewer people have taken up interest-only loans while a growing number have made the switch to P&I mortgages – whether or not their interest-only period had officially ended.

As a result, the stock of interest-only loans in total housing credit declined noticeably over the past year, from close to 40 per cent of all loans to almost 30 per cent. This represented a $75 billion reduction in interest-only loans from about $600 billion in late 2016**.

It’s not surprising that a significant portion of the Australian population has swapped from interest-only loans given the interest rate differential. But it’s not the only reason to rethink your options.

In fact there are a number of reasons to rethink your interest-only loan, once you sit down and do the sums.

Your total interest bill. It’s worth considering the interest you’ll pay over the life of the loan. The longer you wait to chip away at that principal, the more interest you’ll be paying in the long run. For instance, a $450,000 loan over 25 years with an interest rate of 5 per cent could see you paying an extra $36,055 in interest if you took out an interest-only loan for the first five years.

Go for low. Today’s interest rates are very low – for now. Why not take the opportunity to reduce your mortgage before it’s hit by higher rates?

Build equity. If the housing market takes a dip, you risk being left with little to no equity in your home. That leaves you vulnerable to losing your family home.

Know your budget. Can you afford your repayments over the long term? Inevitably the interest-only period will end and you’ll be faced with paying the principal and interest. Plus, with less time to pay it off, your repayments are likely to be quite a bit higher.

Save today. It may be that you’ve got used to having the additional cash, spending it on a mix of day-to-day necessities and luxuries instead of investing it or paying down debt. That might leave you ill-equipped to handle higher repayments and worse off in the long run.

Avoid a fire sale. Come 2020, about two-thirds of interest-only loans are due to expire. While the Reserve Bank of Australia plays down the effect this will have on Australia’s economy , it does acknowledge that some of these borrowers may experience genuine difficulties in meeting their higher repayments and as a result will be forced to sell. That’s not a situation any owner-occupier wants to be in – especially as a good number of other people will be forced to sell at the same time.