What is an Ethical Lender? 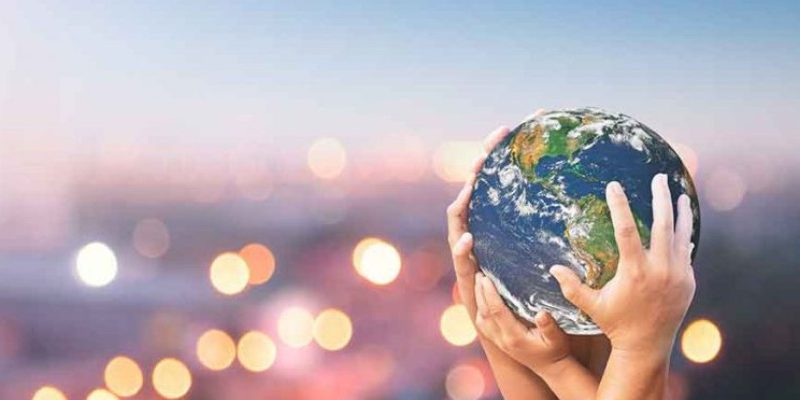 As people become more aware about sustainable living, becoming sustainable goes to all facets of life. Questioning the ethical standards of their lending institutions is becoming more commonplace by the day. They need to understand what ethical lenders are and whether they are the right choice for them.

An ethical lender is concerned with the social and environmental impacts of its loans and investments. It generally avoids investing in fossil fuel production, but some go further than that to avoid industries that are involved in animal cruelty, tobacco, war and weapons, human trafficking and other environmentally unsustainable industries.

How are lenders monitored?

There are organisations that monitor and report on the industries lenders invest in, though there is not a standard method of assessment for an ethical lender. One organisation is Responsible Investment Association of Australia which reports annually on the currently status of ethical banking investments.

Here are some lenders who have strong ethical commitments which are owned by their customers and thus answerable to them with particular focuses;

ME – don’t invest in fossil fuels and never will

Beyond Bank – committed to partnering with the community, and working collaboratively with not-for-profit organisations.

Some lenders may not meet the ethical lender qualifications but do have Corporate Social Responsibility in place. These lenders often give back to the community via environmental causes, people in need and donations.

Understanding this, it is up to the individual to work out what they deem most important and are passionate about. They can then engage support from their mortgage broker to find the best fit both economically and ethically prior to engaging in a mortgage.